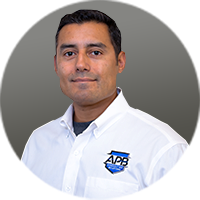 Eddie has deployed with the 20th SFG (A) on numerous occasions to include linguistic support to NATO exercises and medical exercises to Ecuador (3 times) and Argentina as well as a CONUS deployment to secure the International Airport in support of Operation Noble Eagle.  He was certified by the FAA as a baggage inspector deployed to an international airport as armed anti-terrorist security at the security gate immediately after 9-11-01.  Eddie has been on two combat tours to Afghanistan (2002-2003) and Iraq (2011) Operations Enduring Freedom and New Dawn.